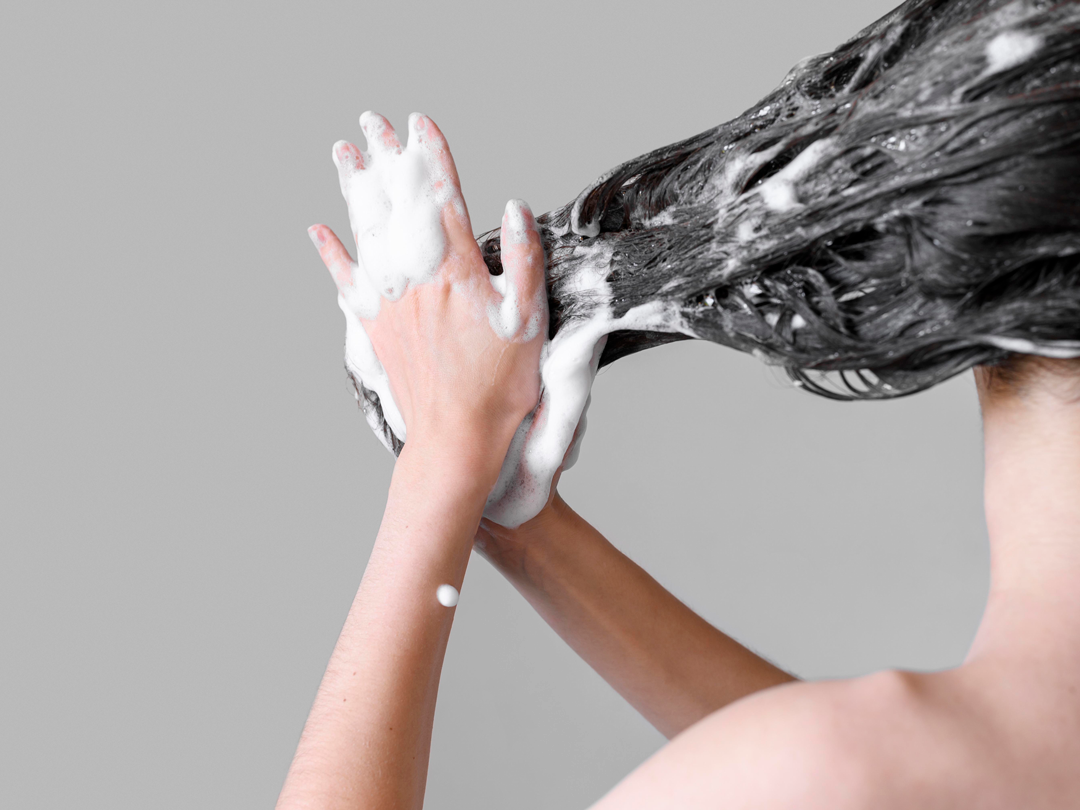 How is hair transplant different for men and women

Hair transplantation is harder and less successful in women. Your doctor should discuss these limitations with you.

Schedule Consult
Medical and surgical hair transplant professionals acknowledge that male pattern baldness and thinning hair are considerably easier to identify and predict than female pattern baldness and thinning hair. In addition, they all agree on one thing: the most outstanding outcomes begin with the most comprehensive diagnosis of the hair loss or hair thinning problem to evaluate whether or not the patient is a fit for hair transplant surgery. As a result, we evaluate the donor areas using densitometry and evaluate them under a microscope. We check to see that women have a stable, acceptable donor area; otherwise, the transplanted hair will keep falling out and will degrade in the new location. Women are more likely to have diffuse thinning all over the head, which means they have no stable donor area. Diffuse female hair loss can be misdiagnosed as having a thinning hair problem due to various hormonal abnormalities, diseases, traumas, and even medications. In these cases a biopsy of a few hair follicles is important to determine whether a transplant will work. Some hair loss diagnoses, such as traction alopecia or trauma, face-lift scars, and eyebrow restoration, do make women suitable candidates for the procedure.
Schedule consult

What Are The Differences Between Hair Transplant Surgery For Men And Women?

Once the diagnosis has been established, and stable donor sites have been found, the technical components of removing the hair are generally similar from one patient to the next. The only difference is that women’s scalps are smaller and tighter than men’s, requiring the surgeon to be more precise in determining the depth of the harvest. The design that most men are searching for is one that initially replaces the forelock or front of the head, followed by receded temples. To accomplish this, the expert will position the hairs in a mostly forward orientation. We will then try to fill in the thinning crown area on a male if we still have enough donor hair left over. However, in hair replacement for women in Chicago, we want to return the frame (the rounded hairline that surrounds her face) to her face. We concentrate our efforts on the frontal hairline, temples, and the front section of her scalp that frames her face if we don’t have enough hair to handle everything else. Once we achieve sufficient density in that area, the new hair can be styled to camouflage hair loss or thinning in the area behind it, which is particularly effective in Caucasian women. Furthermore, hair transplant for women in Chicago are even more difficult to perform since women’s frontal hairlines are characterized by unique swirls, directional shifts, and growth patterns that must be replicated and can become highly complicated. Upon completion, a woman can take advantage of style techniques, perms, and color treatments to significantly improve the appearance of female hair transplant. The most important issue to prevent is visible scarring. Thus we will advise men not to cut their hair too short because scars may become obvious due to shaving. The most challenging aspect for women is the stability of the donor area. What’s more, the process of transplanting in transitional zones might be difficult to navigate. Because hair growth occurs in cycles, the trauma of a transplant may cause a short-term shock and some fall-out, even in healthy follicles, in some cases. Our experienced team employs strategies to mitigate this effect, but it is a risk that should be addressed to women so that they are not taken aback by it.
Schedule consult

Contact us today at our practice today for your professional hair restoration for women in Chicago. Our skilled team will handle the procedure and help you achieve desired results. We remain the right expert for your hair transplant for women in Chicago. With us, you are certain to get excellent and unparalleled female hair replacement services.
Schedule consult 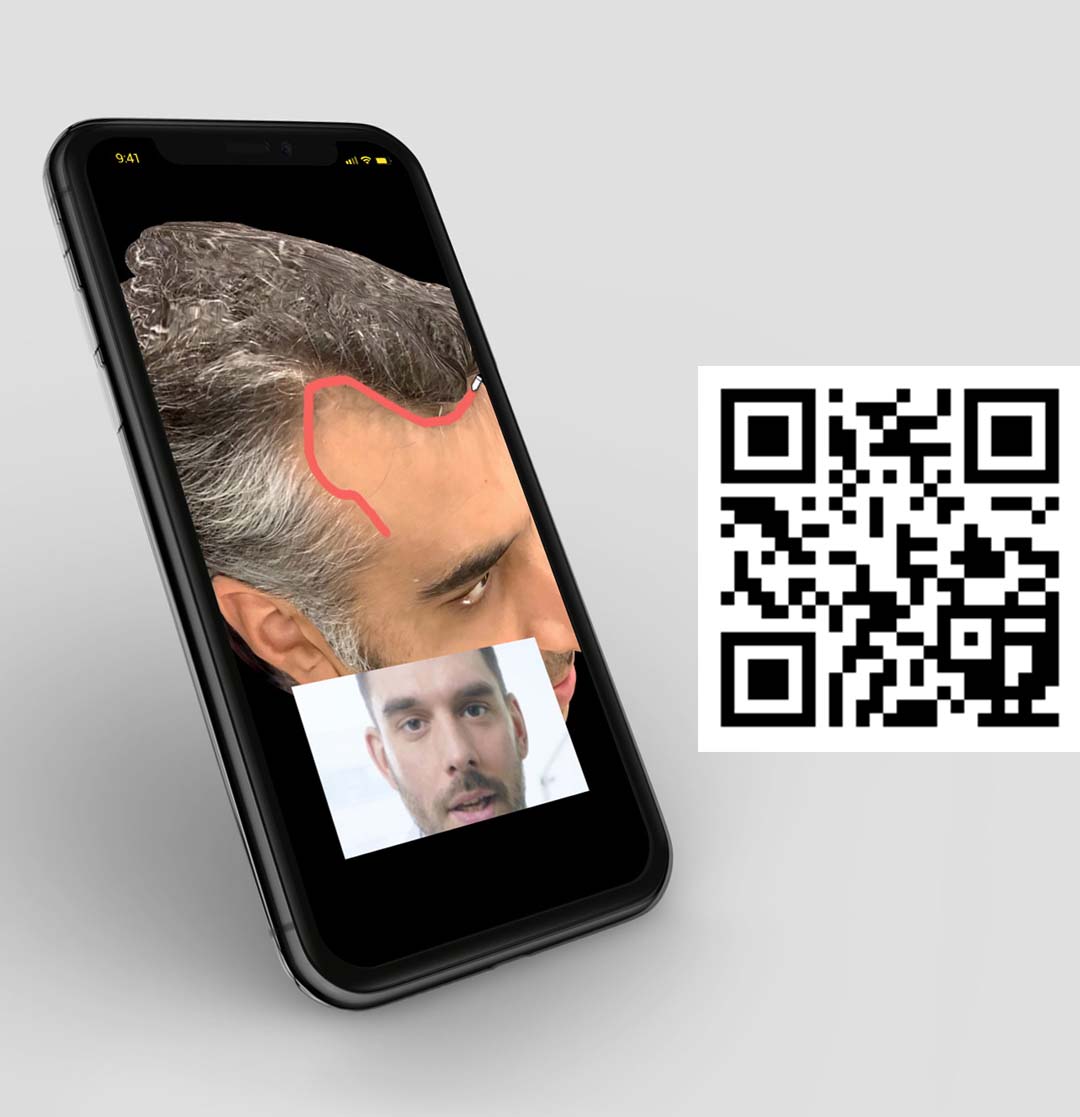