What is a mature hairline?

In men, you have temple recessions or angulations of the hairline that give it a masculine look. So when we’re doing a transplant procedure, when we’re working with your hairline, we know what we do, what we’re going to do is going to make that hairline permanent. We want to make sure that hairline is a mature hairline for all ages, from your 20s, all the way up to your 60s. That means it’s going to be a little recessed from your teens, but it’s not going to be as far back as you would be in your later, later years. In either case, the hairline could be mature, meaning that it’s appropriate for your age. 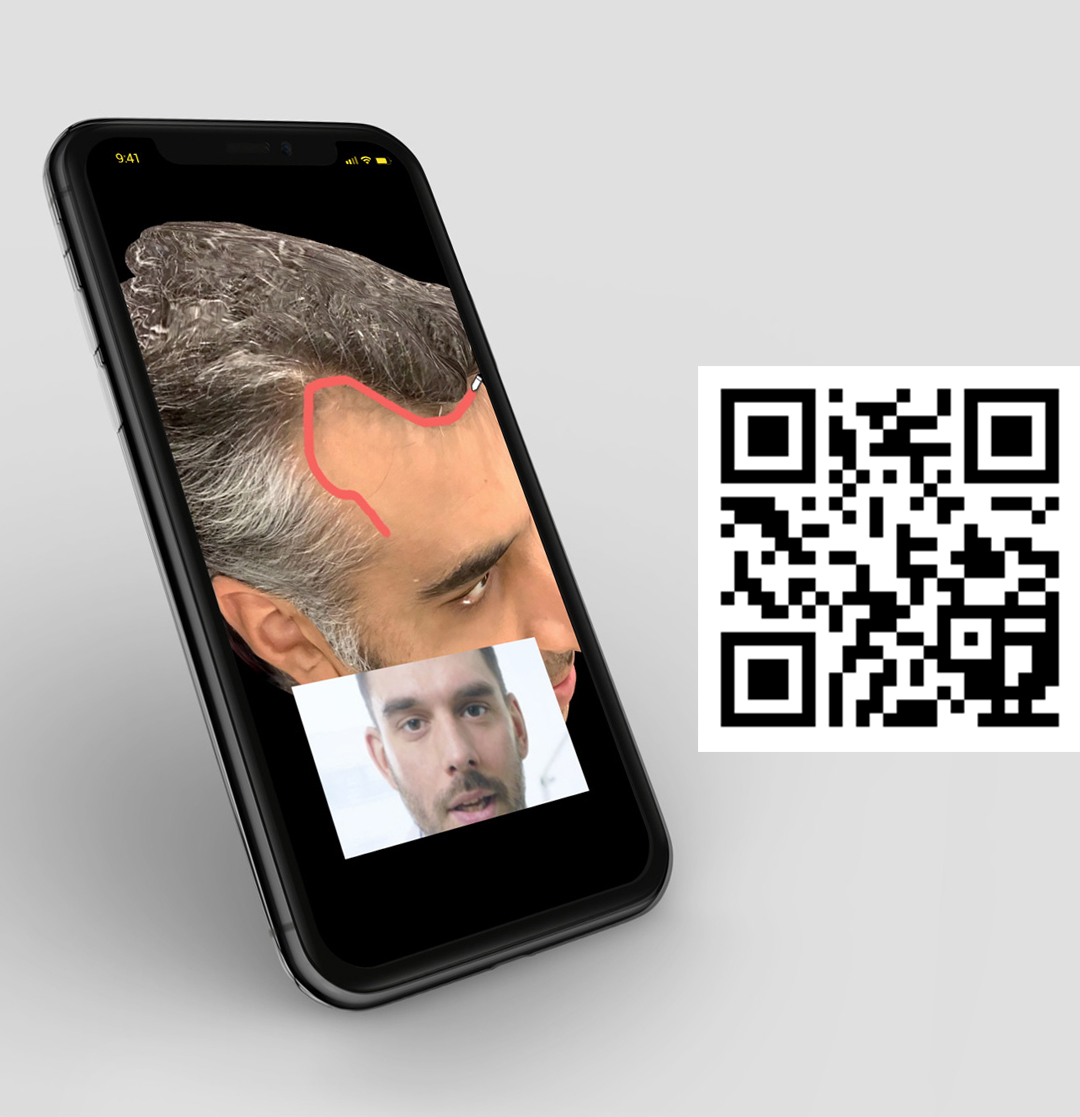