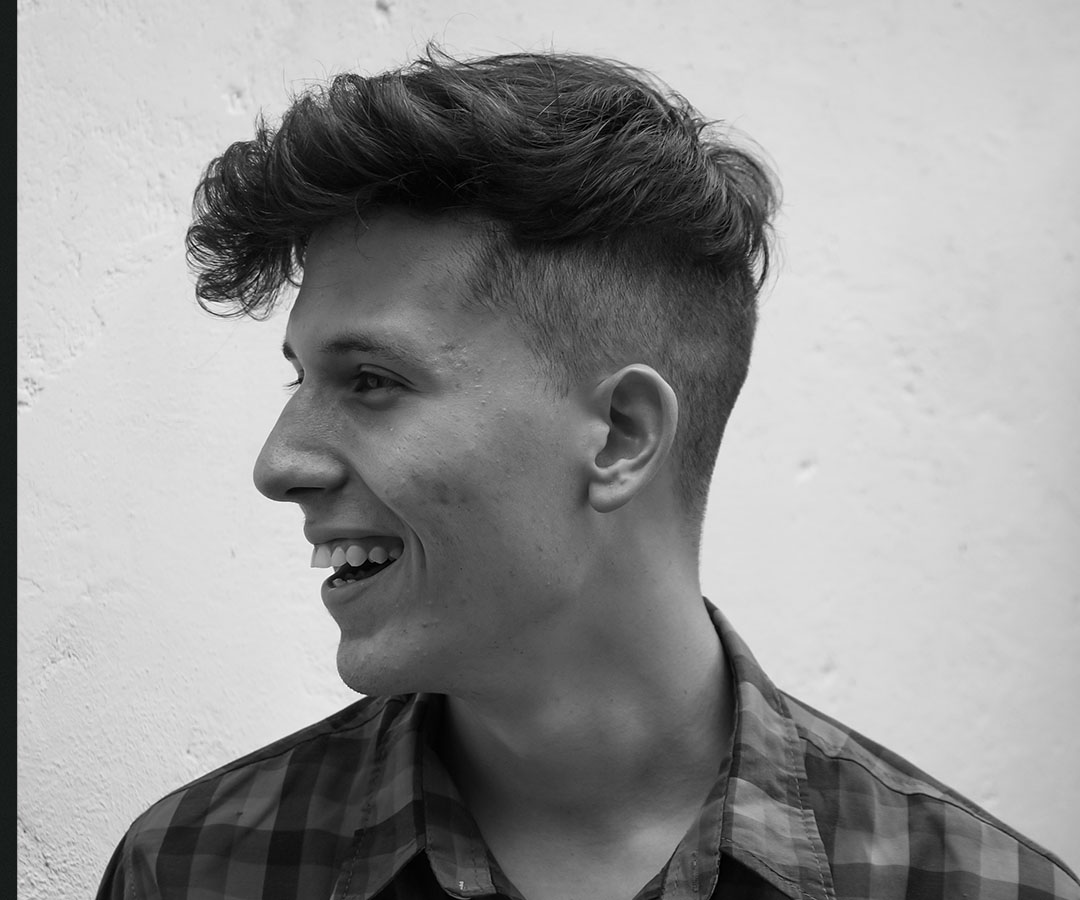 The difference between mature and receding hairline

A mature hair is a hairline that is naturally recessed and looks appropriate for one’s age. A receding hairline is one that has recess more than you would expect for one’s age.

Schedule Consult
After puberty, it’s typical for a man’s hairline to recede to some extent, as hair loss is a natural aspect of growing older. But how can we tell the difference between these hairline changes? The distinction between a mature hairline and a receding hairline will be discussed in this article.
Schedule consult

What is a Mature Hairline?

It is normal for a man’s hairline to begin to recede gradually towards the end of his adolescent years. This occurs in all males as a natural component of the aging process. A maturing hairline is a term used to describe this little receding of the hairline. One of the most noticeable aspects of a mature hairline is the receding hairline in the regions where it has receded. Typically, a mature hairline recedes uniformly along its original line, however, the hairline may recede more visibly around the temples if the person is older. Second, the scope of the recession is not very large. A maturing hairline will cause the hair to recede by 1cm to 2cm in length.
Schedule consult

What Does It Mean To Have A Receding Hairline?

The hairline of a receding person will recede unevenly, with some portions of the hairline retreating substantially quicker than others; this is in contrast to the hairline of a mature person. A receding hairline will typically recede more in the temple area, resulting in the formation of an M-shape, sometimes known as a ‘widow’s peak’ pattern. Over time, the pattern gets more pronounced as the temple hair loss grows more severe and the entire hairline finally recedes from the forehead. As a result, there may be hair loss at the crown of the head and, in extreme cases, total baldness at the crown of the head. The Norwood Scale is used to categorize the severity of a receding hairline at different stages. Hairline receding is characterized by a retreat that is often several centimeters in length, exposing more of one’s forehead than usual. A receding hairline is not a typical component of the maturation process in the same way that a growing hairline is, although it is a highly common occurrence in both men and women. A receding hairline is a kind of male pattern baldness (androgenetic alopecia), which affects almost half of all males in the US over the age of 50.
Schedule consult

What Causes A Receding Hairline?

The most common cause of a receding hairline is male pattern baldness. A mix of genetics and hormones causes this disorder. Male pattern baldness is genetic in roughly 80% of instances, according to research. Androgens, or male hormones, have a role in hair follicle shrinkage. According to research, some men are born with a heightened susceptibility to the androgens that induce baldness. It is believed that hair follicles near the temples and crown are more susceptible to androgens than those elsewhere in the body, which helps to explain the receding hairline pattern.
Schedule consult

The Difference between a Mature Hairline and a Receding Hairline

Hairline Receding In the Early Phases

So, what are the early indicators of a receding hairline, and how can you recognize them? However, you can recognize and take steps to prevent male pattern baldness from occurring over some time. As you may think, the most noticeable symptom is a shift in the appearance of your hairline. Even though you may not see it when you look in the mirror, you may notice it when comparing current photos with ones taken a few years earlier. If you see a severe recession of hair around the temples, as well as the formation of an M-shape, this indicates that you have a receding hairline. Excessive hair loss may also be seen after washing or combing your hair, so be cautious.
Schedule consult

How Can I Stop My Hairline From Receding?

The most effective receding hairline therapy is hair transplantation. Whether it’s at your hairline or on your crown, the technique can efficiently replace hair that has been lost. How does a hair transplant, on the other hand, work? FUT and FUE  hair transplants are the two most common forms of hairline transplants. In recent year an advance form of FUE, called PUE, has been developed to make results more natural.

The most effective receding hairline therapy is hair transplantation. Whether it’s at your hairline or on your crown, the technique can efficiently replace hair that has been lost. How does a hair transplant, on the other hand, work? FUT and FUE  hair transplants are the two most common forms of hairline transplants. In recent year an advance form of FUE, called PUE, has been developed to make results more natural.

When you’re ready to take the next step toward addressing your hair loss, the specialists at Northwestern Hair are here to help. We’ll work with you to evaluate your level of hair loss and to find the most effective treatment for your needs.